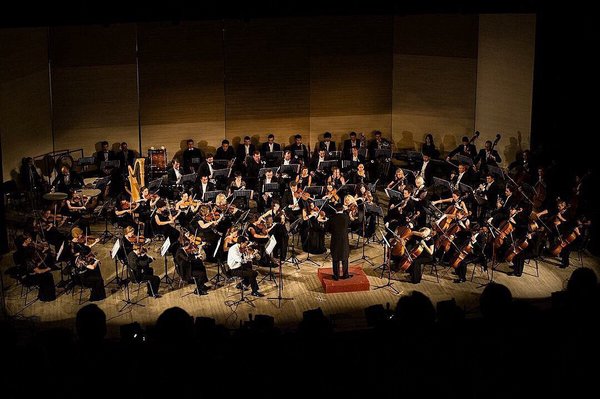 The Festival begins on 27 March and ends on 4 April. It is an annual event that was established in 2010 in memory of the superlative cellist and conductor, great citizen and public figure — Mstislav Rostropovich under the artistic directorship of Olga Rostropovich. On 31 March the National Symphony Orchestra performs on the stage of Grand Hall of the St Petersburg Philarmonia, named after Shostakovich. It is an American symphony orchestra based in Washington, D.C. Mstislav Rostropovich was musical director of the orchestra for 17 seasons. Maestro made his triumphant return to Russia in 1990, performing concerts in Red Square and at the Grand Hall of the Moscow Conservatoire, concerts that have gone down in history. At this year’s Festival, the NSO performs their programme under its current musical director, Christoph Eschenbach. The concert is the most important event in the Festival. 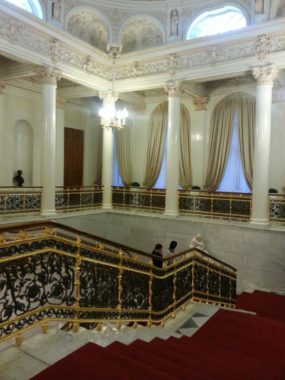 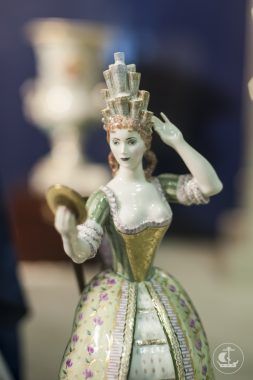